﻿﻿﻿Different Couplings And How They Work
By Emma Shard

﻿﻿There are many different type of couplings that have their own roles and jobs, ranging from robustness to ease of coupling and uncoupling for shunting purposes, other roles include the ability to create realistic close coupling and have prototypical appearance. ﻿﻿﻿ 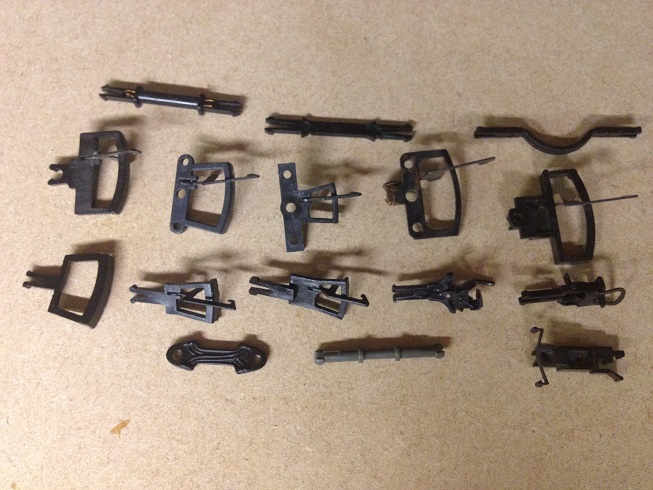 ﻿﻿UK models have a very wide range of couplings in different sizes and styles, these are just a few of many on the market. ﻿﻿ 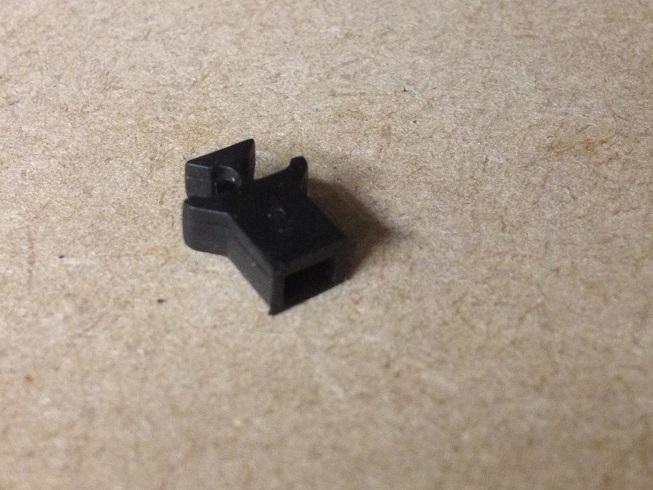 ﻿﻿Most modern rolling stock will use the NEM couplings that simply clip into the NEM socket.  The NEM socket on the rolling stock will vary on how it is attached, some are moulded into a bogie such as on locos,  others have centre sprung loaded socket located above the bogies such as those used in coaching stock, most commonly found in wagons and some locos is the removable socket.﻿﻿

﻿The tension hook coupling is the UKs standard coupling, these come in all different shapes and sizes and the way they are attached to each item of rolling will vary as well.﻿ 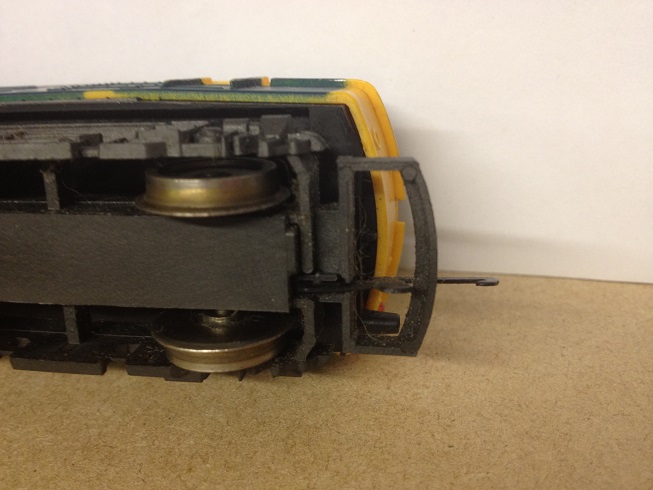 ﻿Early models such as this Lima class 33 have their tension hook couplings moulded in to the bogie.﻿ 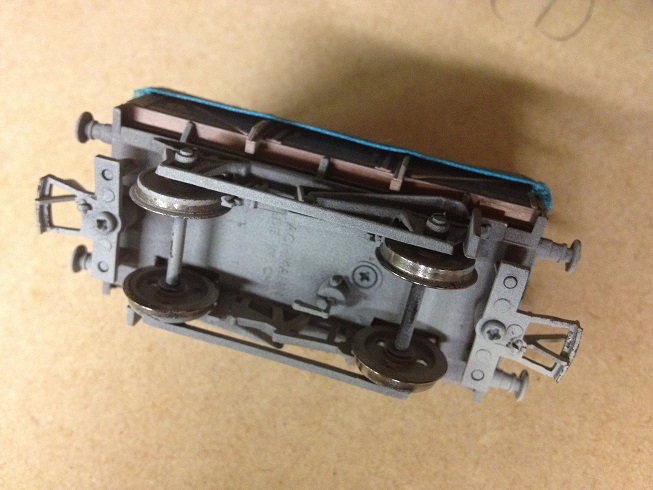 ﻿﻿The small couplings such as these used on the Bachmann china clay hood are secured in using a screw in the middle, this makes it easy to remove and replace if the coupling is damaged.﻿﻿ 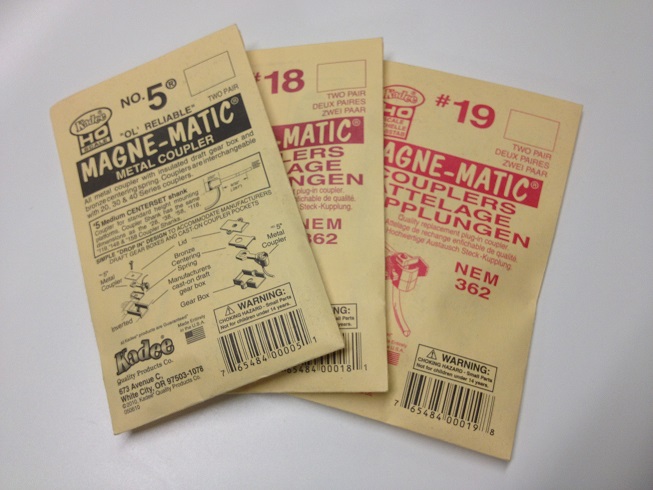 ﻿The American made Kadee knuckle couplings are a great alternative to the standard UK tension hook couplings.  The Kadee not only adds a more appealing appearance to your models, but they are also magnetic, this makes them great for uncoupling while shunting with the aid of a magnet or electromagnet located under the track, the coupling simply opens up when magnetised.  Kadee have a wide selection of their knuckle couplings depending on the item of rolling stock you are wishing to attach them to.  ﻿ 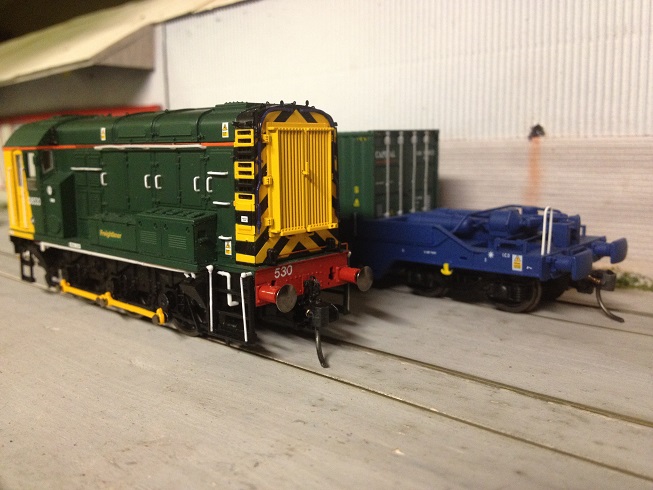 The Kadee looks more pleasing and works great for shunting with the use of magnets. 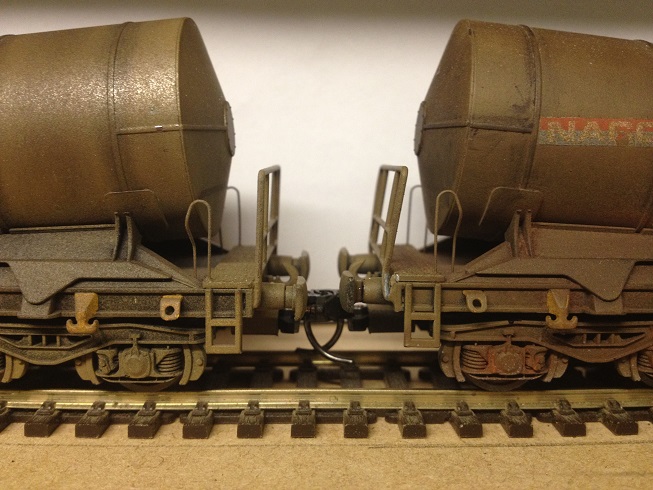 ﻿The use of Kadees can also be used to bring closer coupling.  Illustrated above is the #17 Kadees fitted to Dapol silver bullet wagons.  The #17 Kadee is an NEM coupling with a small shank that brings the wagons closer together. ﻿

﻿Draw bars can be used for vehicles that are not going to be uncoupled such as coaching stock and multiple units. The draw bar also adds close coupling to your rolling stock.﻿ 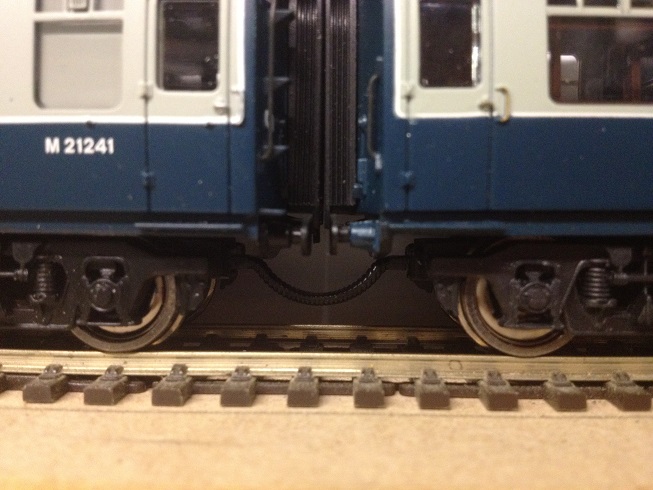 ﻿Bachmann coaches come supplied with draw bars in the detailing bag, one of the draw bars supplied is shaped into pipe work for added realism to represent break pipes and hoses, these also bring the coaches closer together and reduce the unrealistic gap between the corridor connection.﻿ 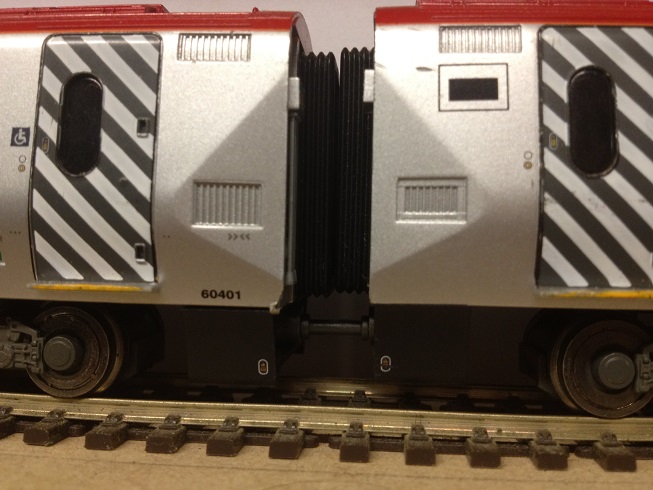 ﻿The Bachmann Voyager uses it own draw bar to permanently couple the unit together.﻿ 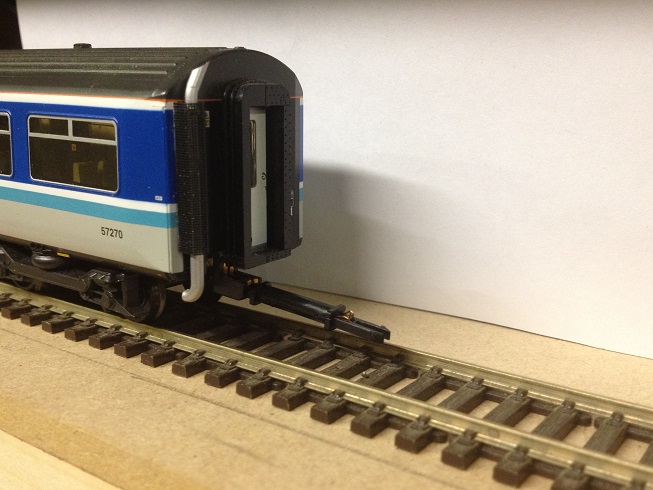 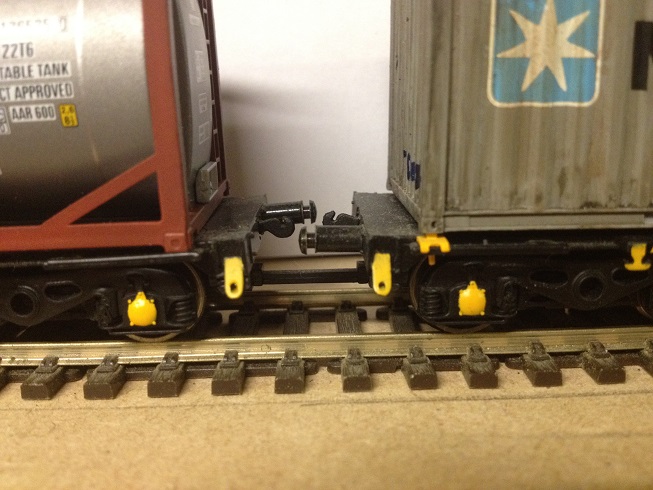 ﻿A few wagons use draw bars such as the Bachmann twin intermodal wagons, these permanently couple the two container flats together.﻿

﻿Adding detailing parts to your models can be compromised by couplings.  There are a few ways of getting around this but although it makes your model look better they aren't always that practical.﻿ 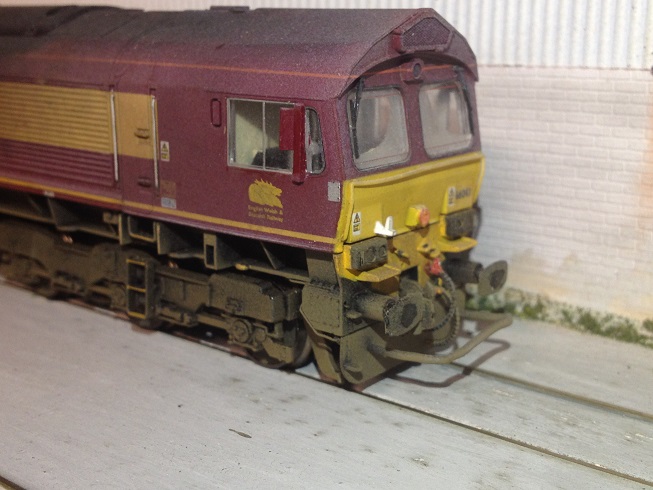 ﻿DIY bar couplings can be a great way to have a detailed front ends of locos and still be able to couple to wagons and coaches, the only down side is this makes in impossible to double head with other loco with a bar coupling.﻿ 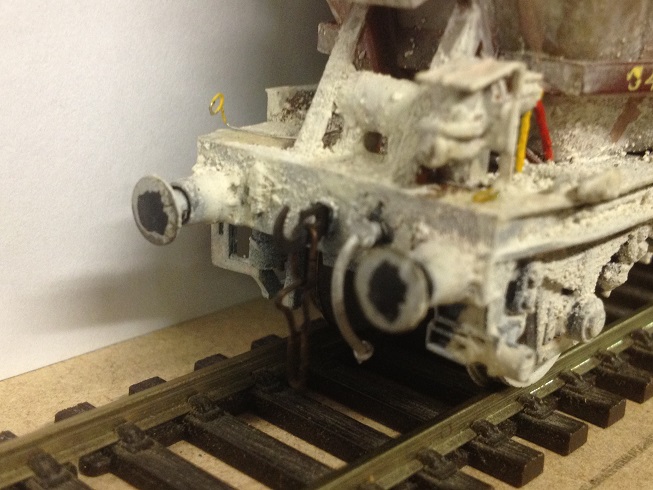 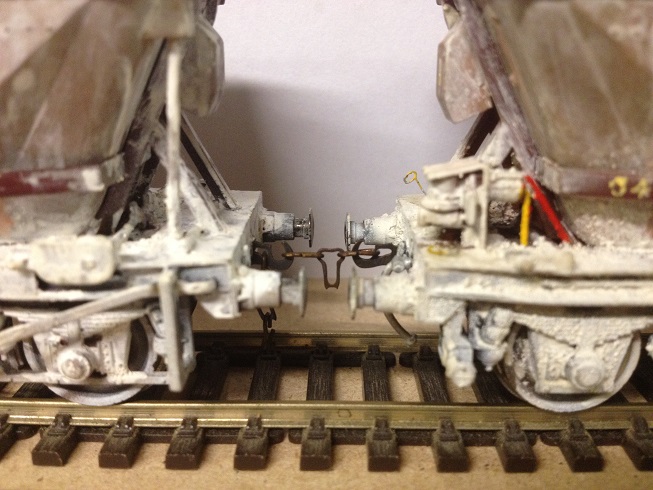 ﻿Three link couplings act just like the real thing, so wagons will buffer up.  Care must be taken when propelling at avoid buffers locking especially over point work. ﻿