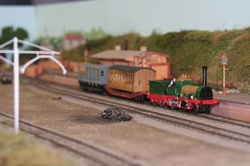 We visited Hayle Model Railway Club's August exhibition with two layouts.  The society's layout, 'Titfield' and Dave Curtis' 'Casterbridge North'.  This was Titfield's first show and after one or two initial issues, the layout ran quite well.

Titfield was built to coincide with the sixtieth anniversary of the film's release in 1953.  Featured on the layout is 'Lion' which was the 'Titfield Thunderbolt' in the film, along with Sid James' steam roller, Dan's coach complete with chimney and John Gregson's (who played the local Squire) car and trailer.  .

We would like to thank Hayle Model Railway Club for their hospitality over the weekend and for inviting us to exhibit at their show.

All photographs by Nigel Tregoning.

An overall view of Titfield 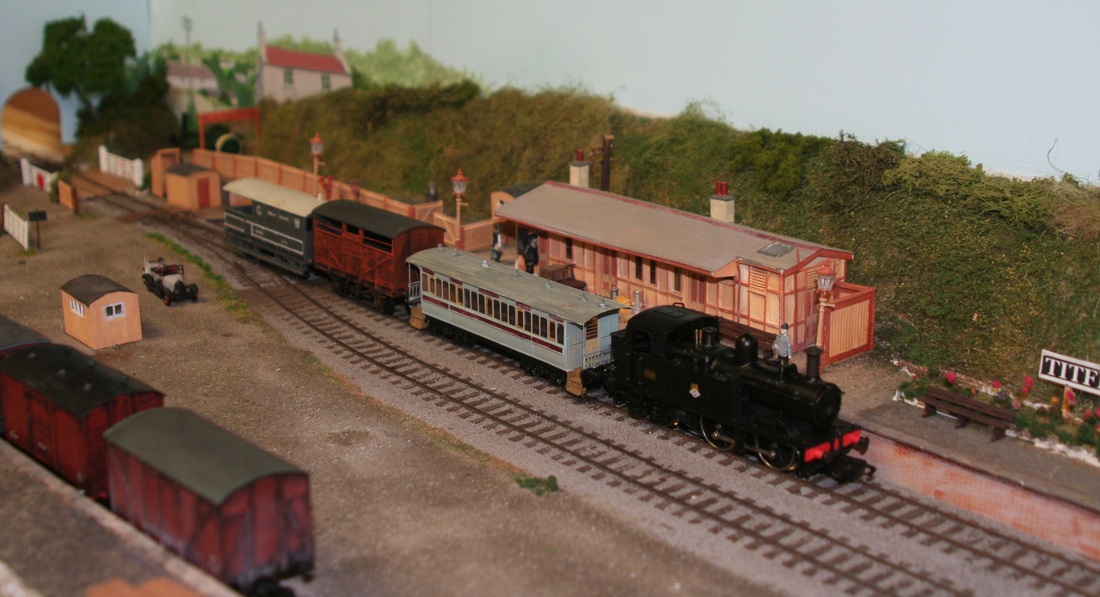 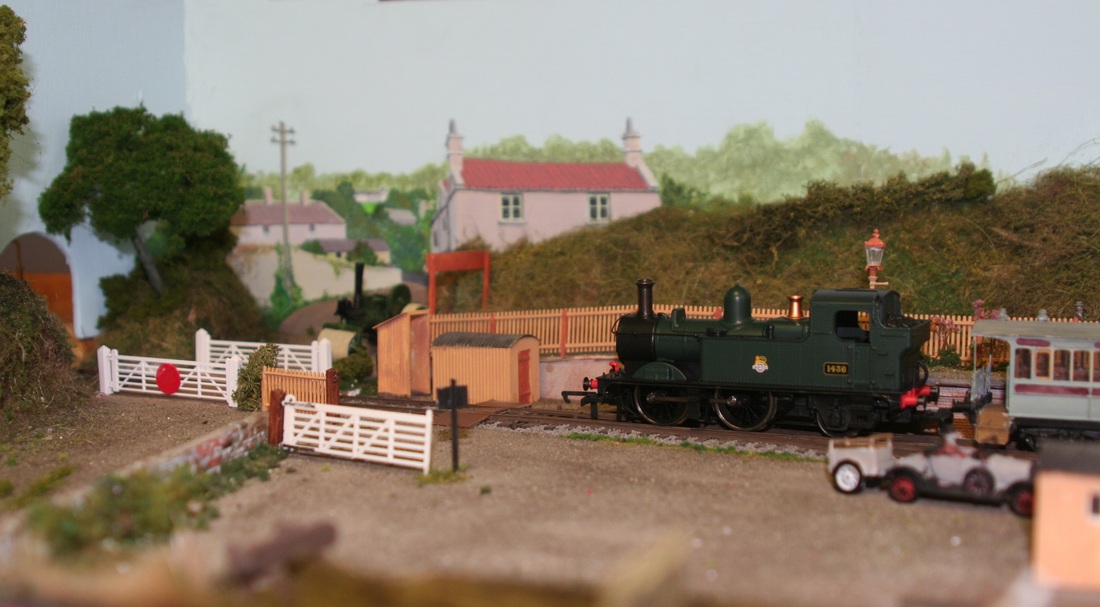 Looking up the lane to Titfield. 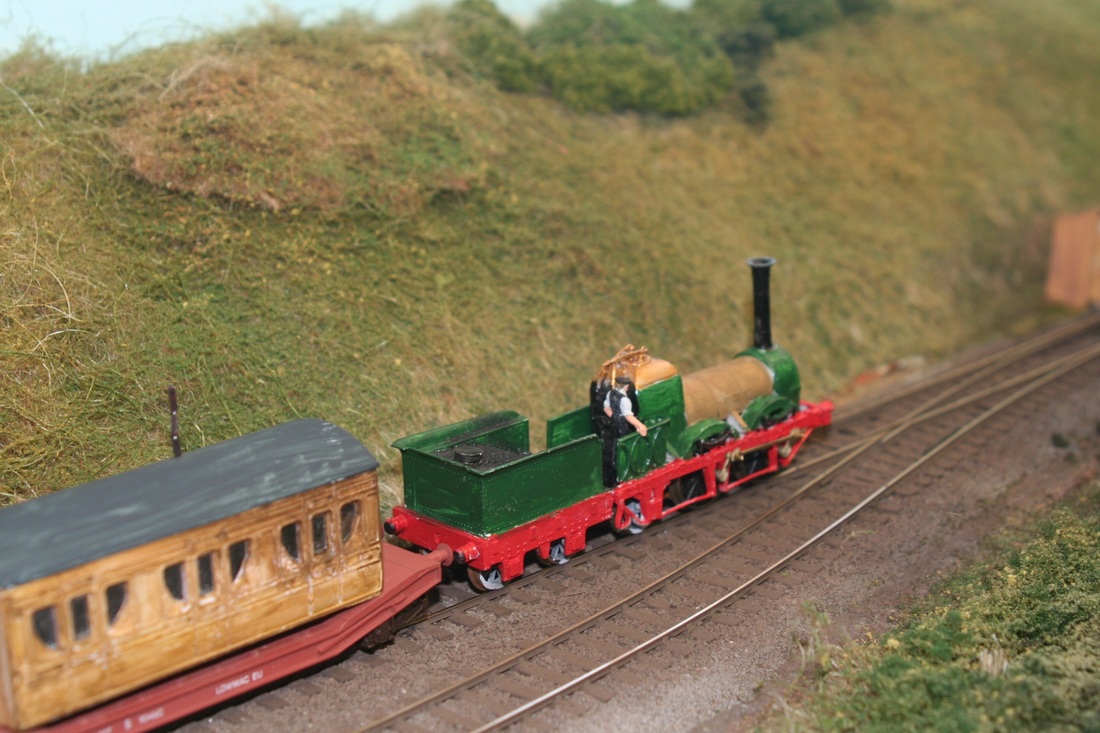 The 'Titfield Thunderbolt' and Dan's coach. 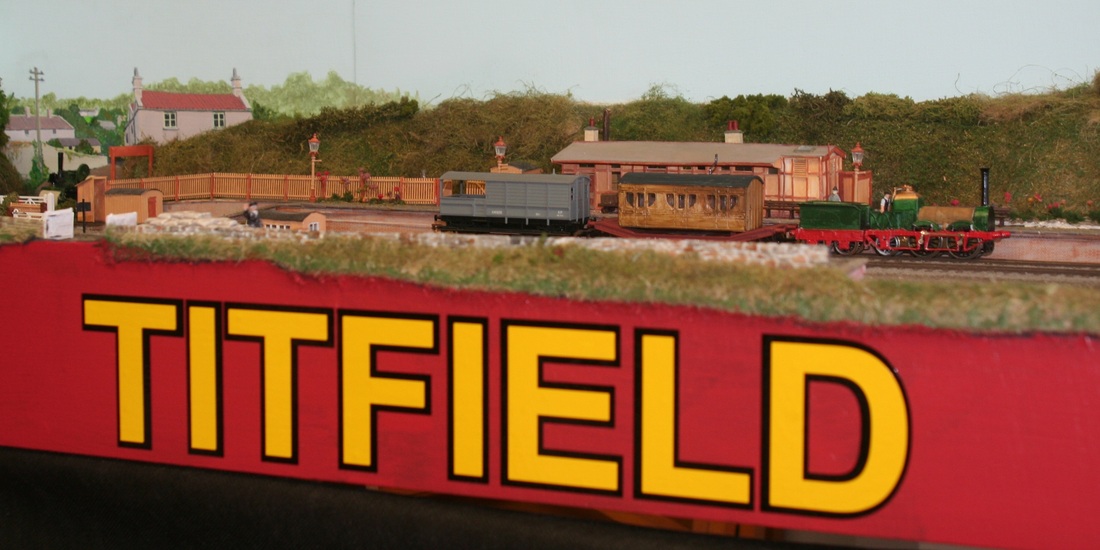 The 'Titfield Thunderbolt' in Titfield station. 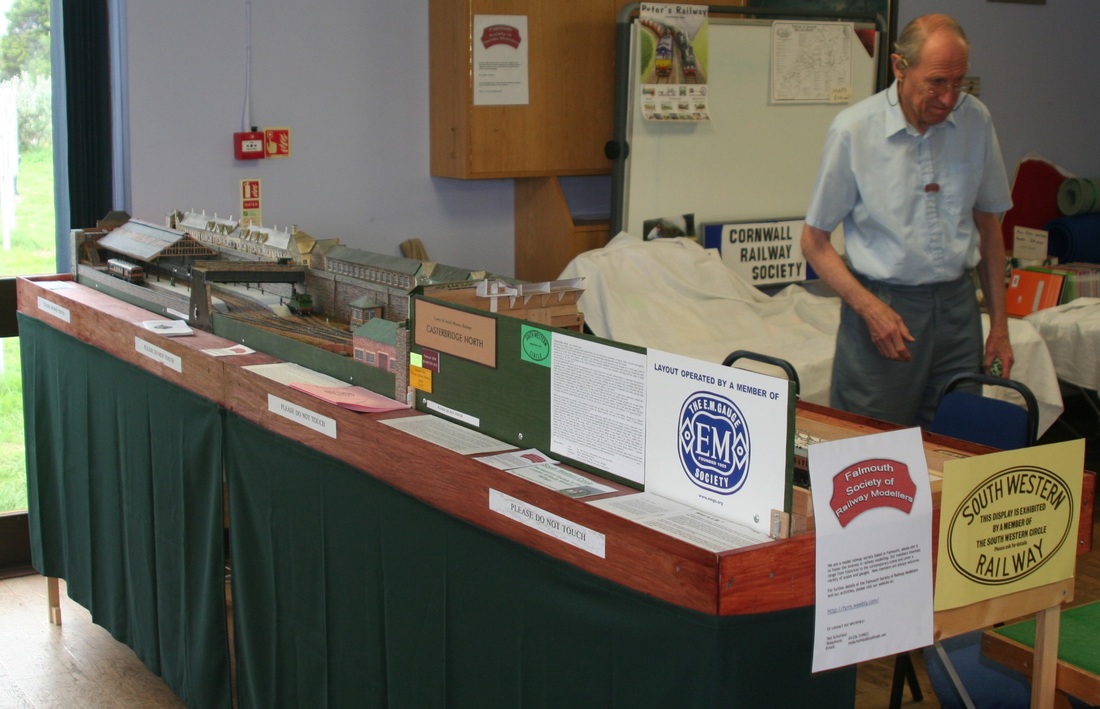 An overall view of Casterbridge North. 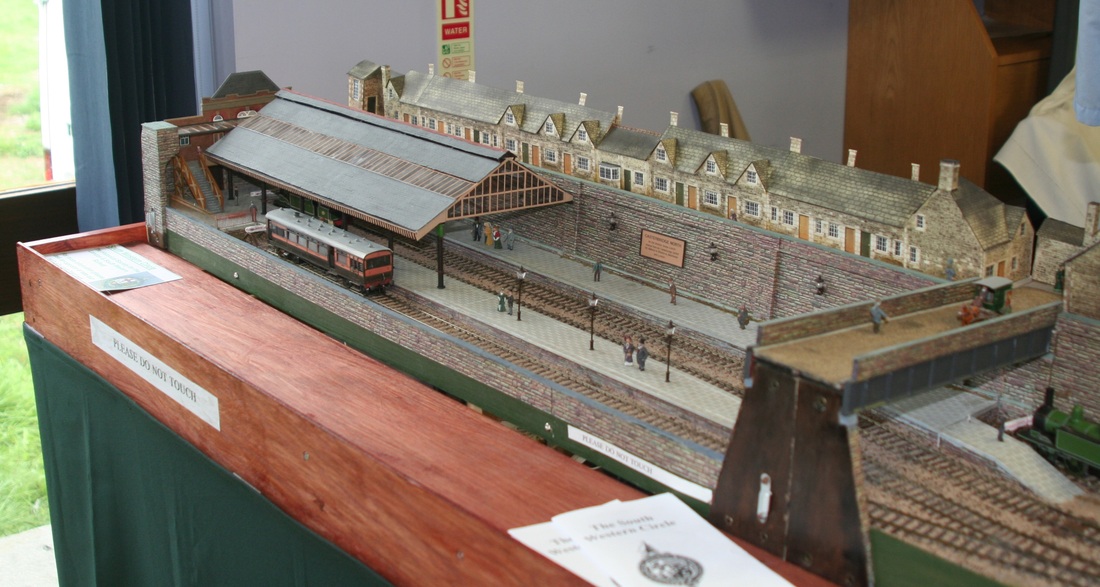 A steam railcar waits in the station.